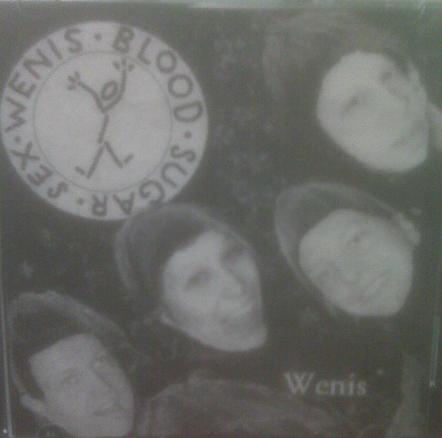 Wenis' sophmore effort was met with mixed reviews. A rag tag collection of both humorous and serious songs, the band couldn't decide which direction to take the bulk of the material written for this album. And sadly, it shows. After the release of this album, the band decided on a lengthy hiatus...mainly because they got girlfriends.

Uploaded by Cornslaw Industries on July 14, 2010